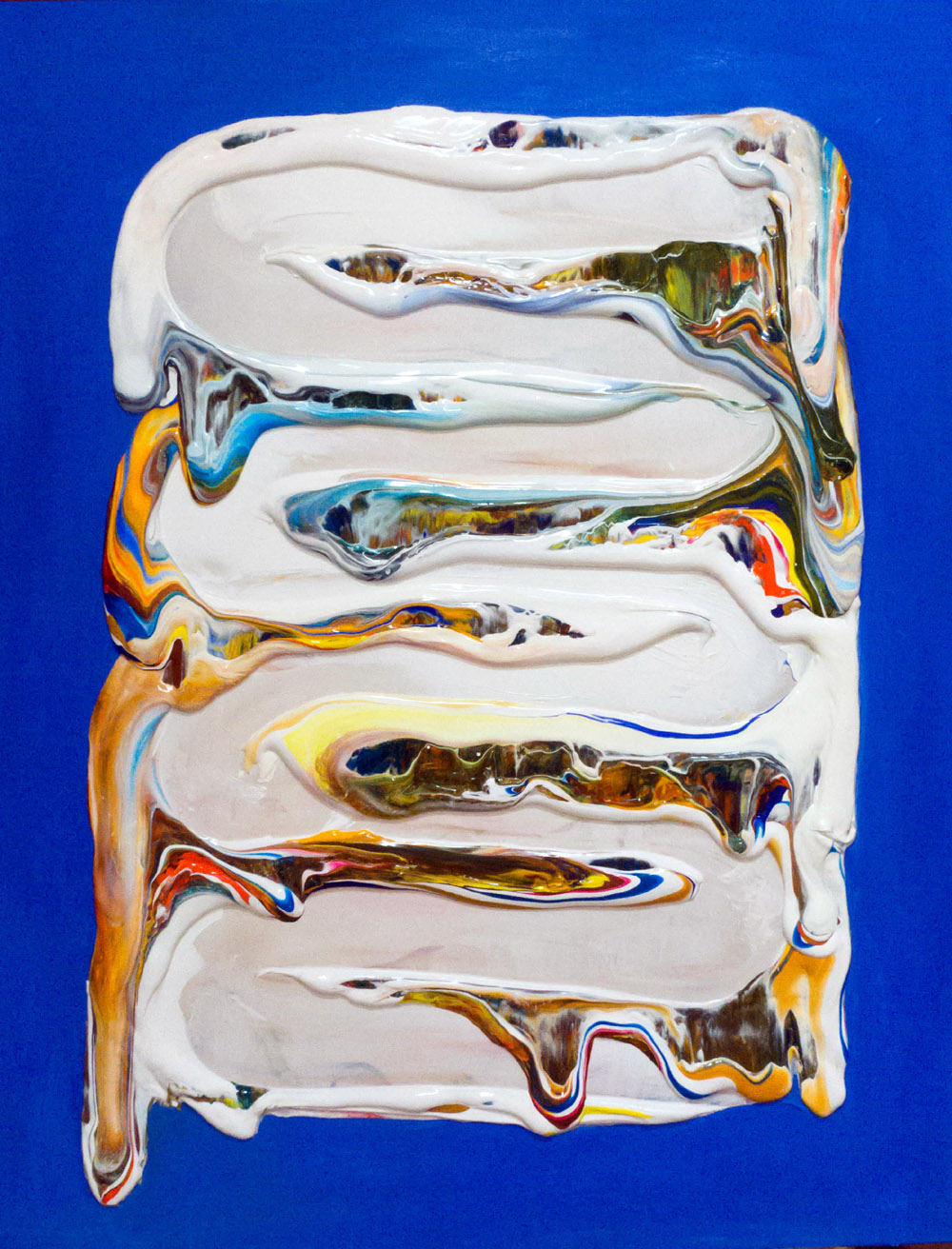 Untitled (on Blue) by Derick Smith

Untitled (on Blue) by Derick Smith