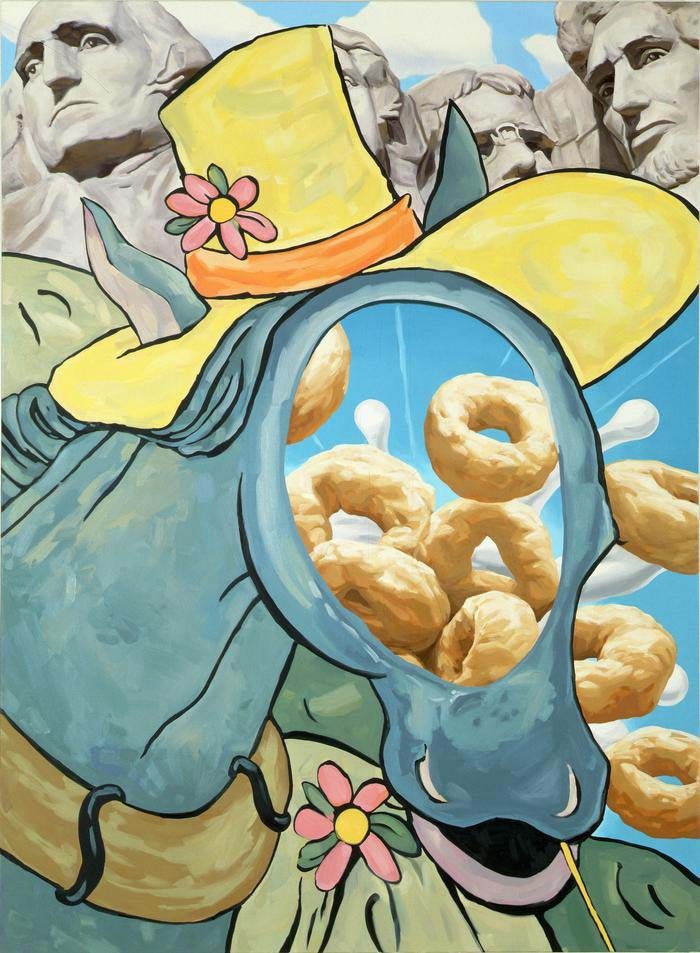 Cut Out by Jeff Koons

Cut Out by Jeff Koons