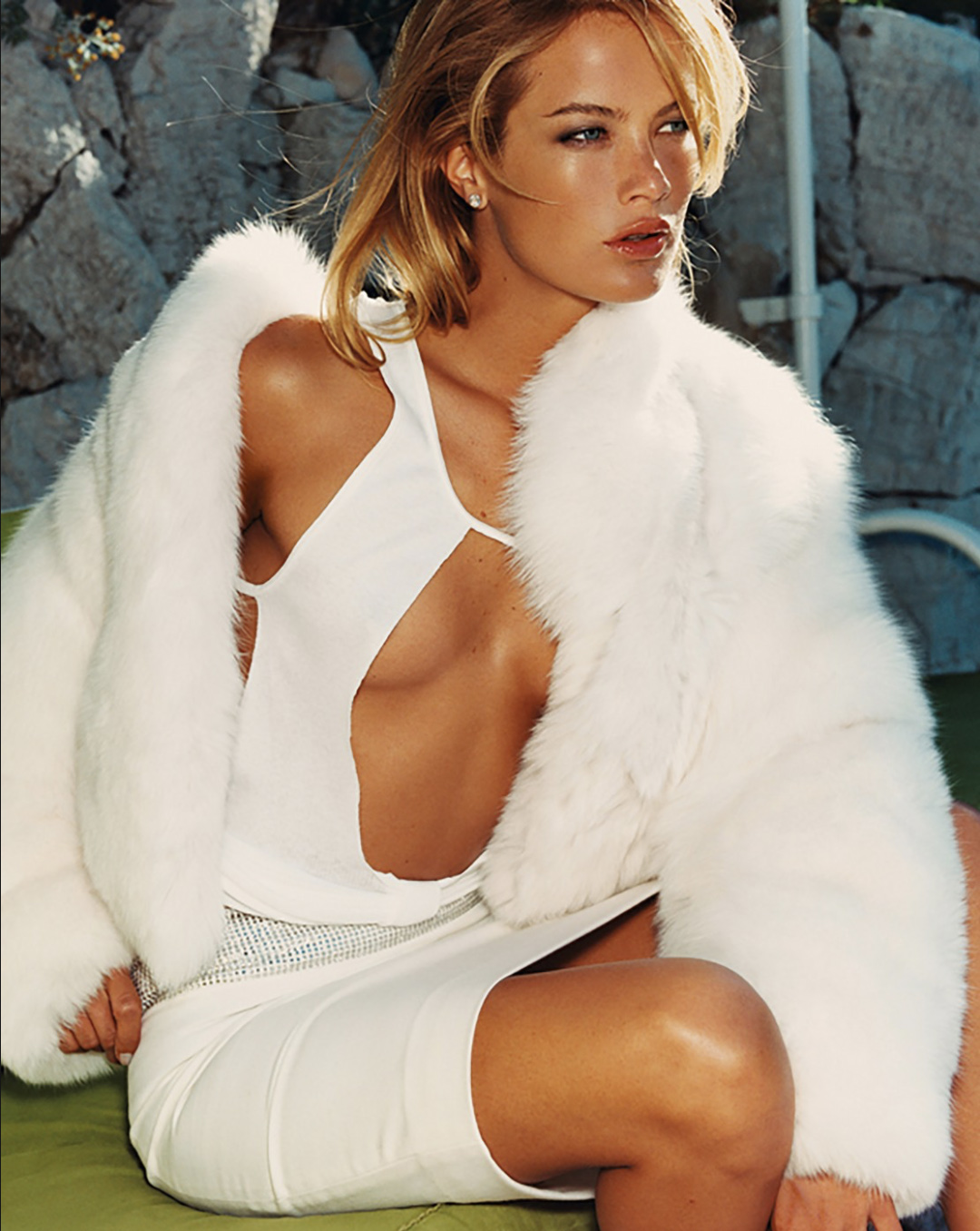 Listed in Time magazine as the top fashion and celebrity photographer, Mario Testino spearheaded the image development of several high profile fashion companies including Dolce & Gabanna, Michael Kors, and Tom Ford. In the series of portraits, Testino takes a holsitic approach to capturing the woman behind the fashion.

Mario Testino celebrates the femininity of women in his photographs like no other. He captivates the viewer, puts them under his spell and forces them to immediately enter a world seen from his own very intimate perspective.