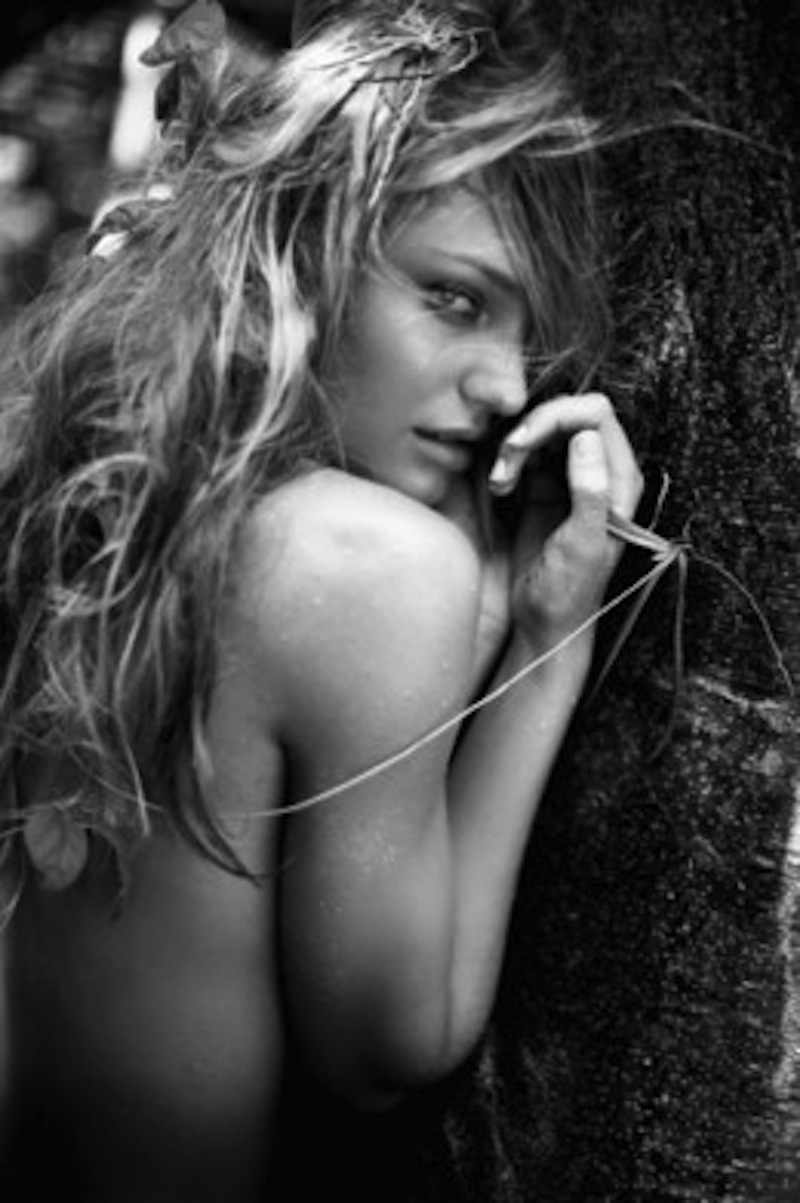 Candice, Necker Island by Russell James features some of the worlds top supermodels in their natural habitat. James captures them like no one else can.

Over the past two decades, Australian born photographer Russell James’ images have become synonymous with provocative, unique perspectives of many of the most prominent people of our time in the worlds of entertainment, fashion and beauty. His works have appeared in leading publications such as Vogue, W, American Photo and French Photo, Marie Claire, GQ, and Sports Illustrated, a vast array of international journals, and ten fine art books and five solo books

The All new limited edition collection from Russell James. Angels features some of the worlds top supermodels in their natural habitat. James captures them like no one else can.