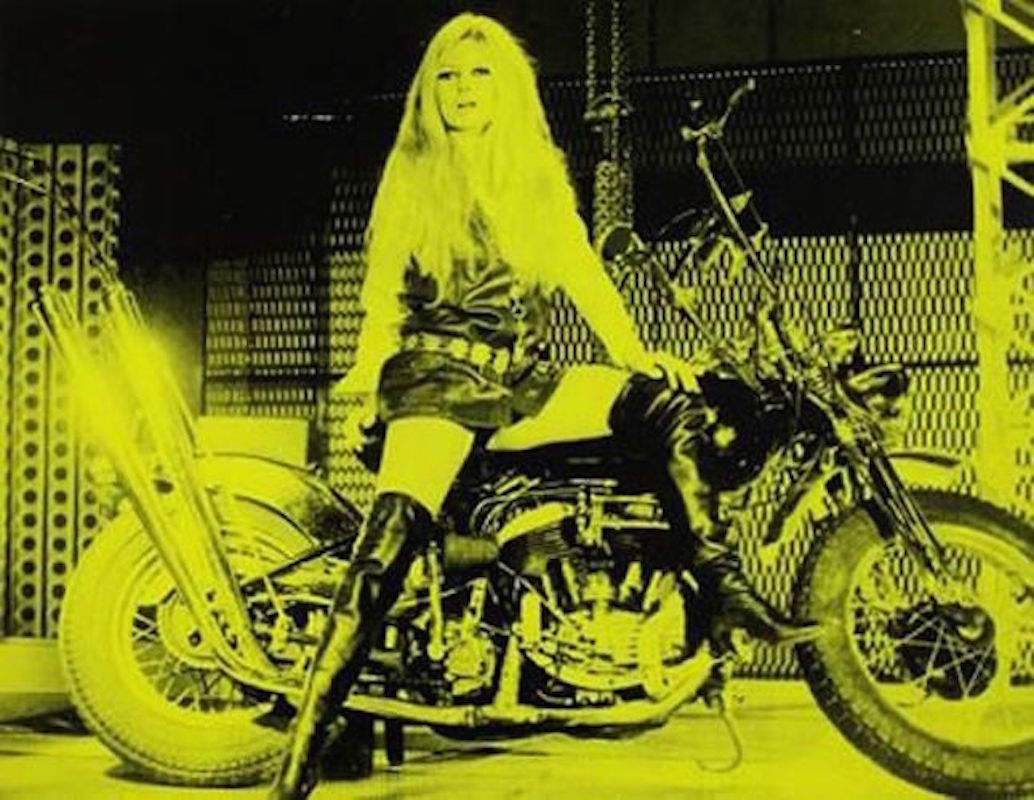 Russell Young’s Dirty Pretty Things focuses on one  history’s most influential celebrities:Marylin Monroe.Young captures the depth of her pain in “Marilyn Crying”, while adding glamour through diamond dust.