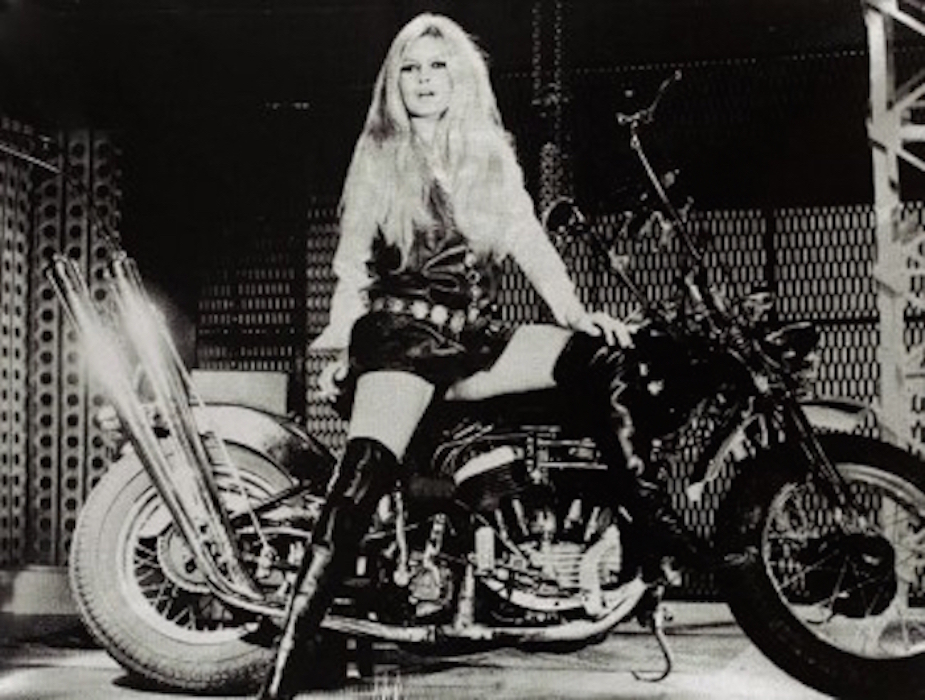 Russell Young’s Dirty Pretty Things focuses on one  history’s most influential celebrities:Marylin Monroe.Young captures the depth of her pain in “Marilyn Crying”, while adding glamour through diamond dust.

Young’s first photography job was under Christos Raftopoulos, who eventually pushed Young to take on projects of his own. Young started at the bike club shows of Bauhaus, R.E.M. and the Smiths. The talented photographer quickly picked up work for magazines, shooting portraits of Morrissey, Bjork, Springsteen, Dylan, New Order, Diana Ross, Paul Newman and many other celebrities, as well as directing one hundred music videos during the glory days of MTV.