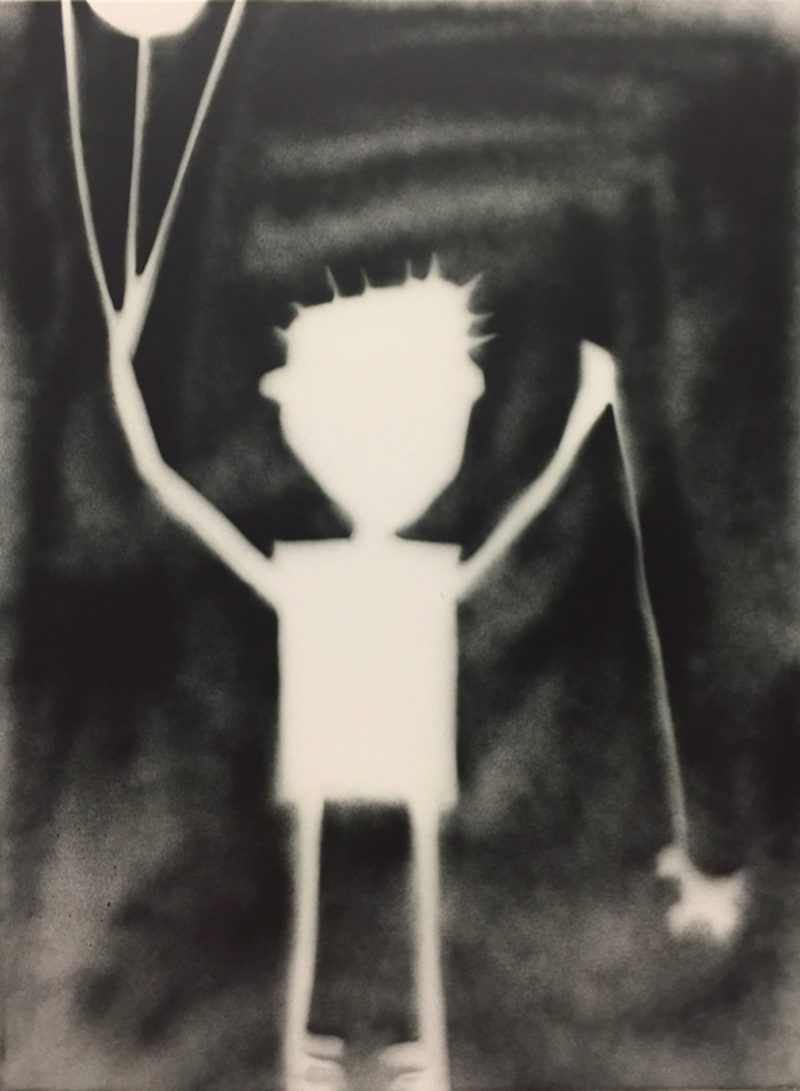 Boy with the Pipe by Niclas Castello

Boy with the Pipe by Niclas Castello