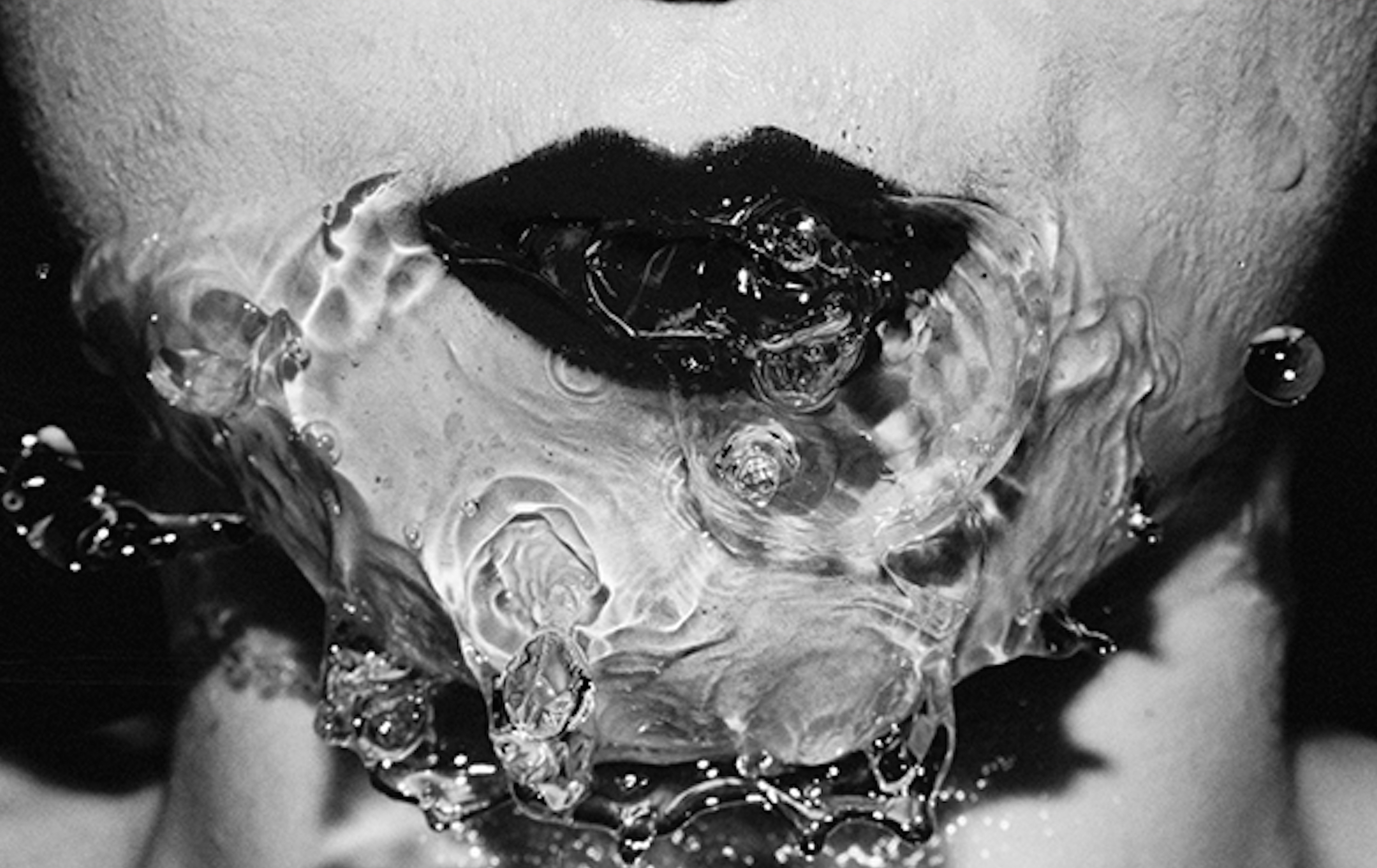 Chromatic: An explosive mix of color and texture, the Chromatic series features the cast of the television show Revenge and one of the artists muses, Francesca Eastwood.The young