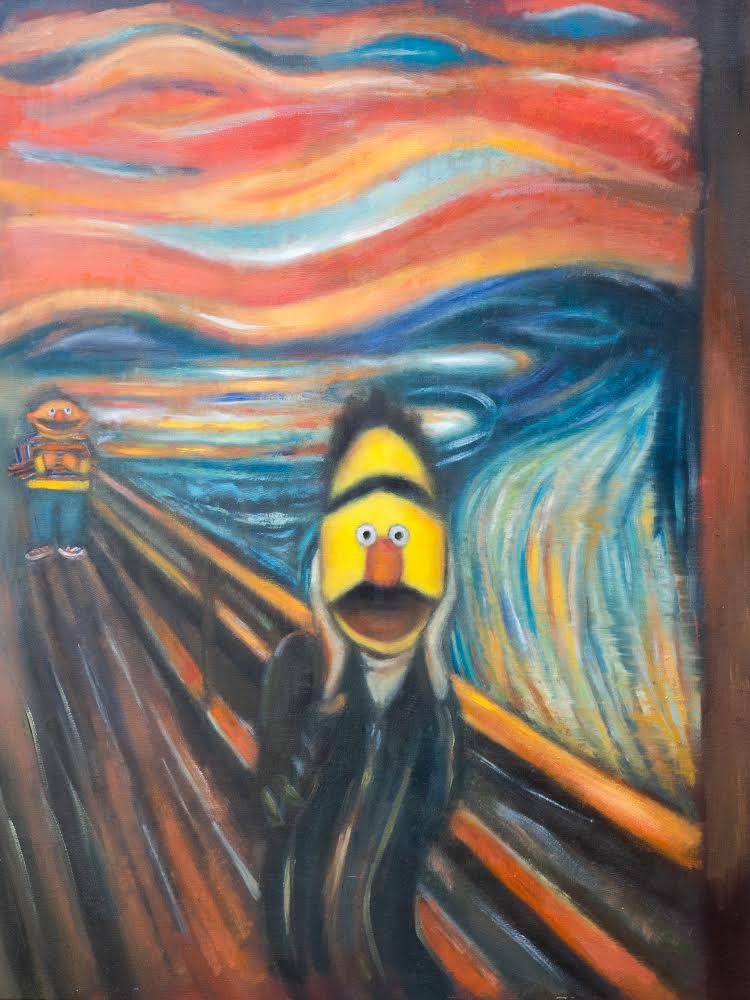 On Thursday August 20th Guy Hepner and The TAX Collection are pleased to release a new series with Tim Gatenby featuring eight unique paintings, exclusive to the gallery. The artworks will be available to shop online at guyhepnereditions.com from 2pm EST.