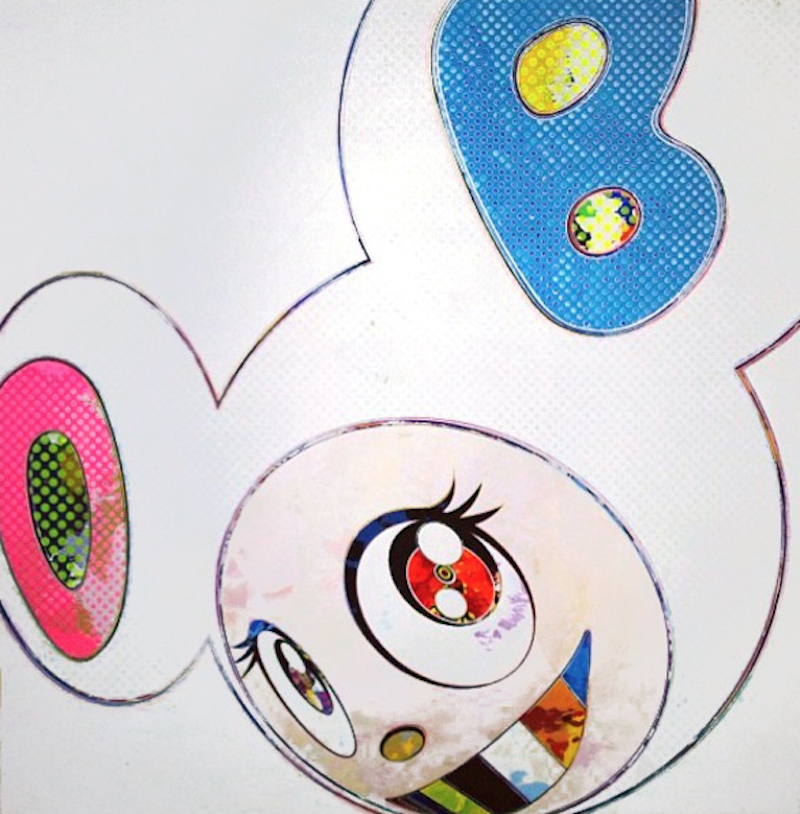 And then 3000 White by Takashi Murakami

And then 3000 White by Takashi Murakami