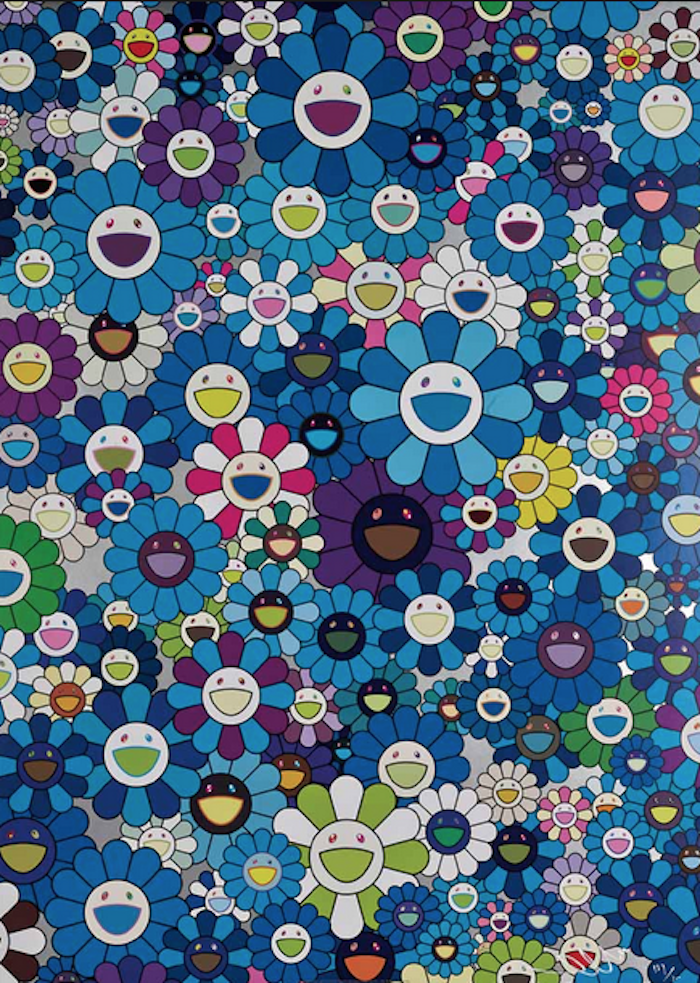 An Homage to IKB by Takashi Murakami

An Homage to IKB by Takashi Murakami