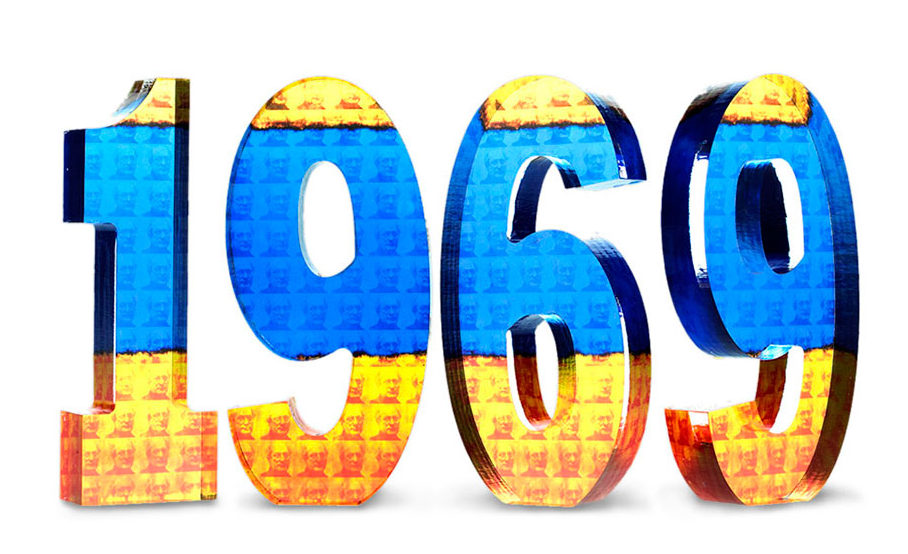 After Rothko by Alex Guofeng Cao