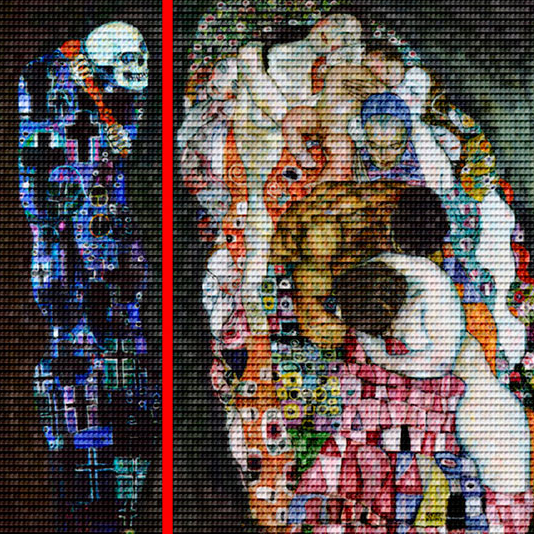 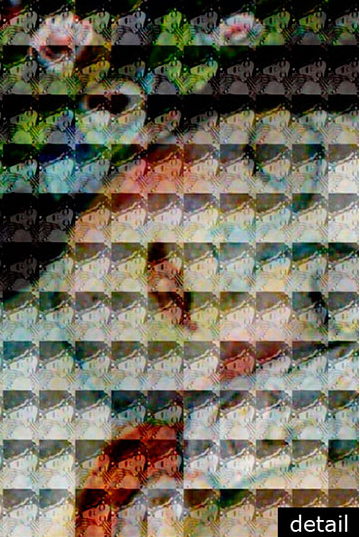 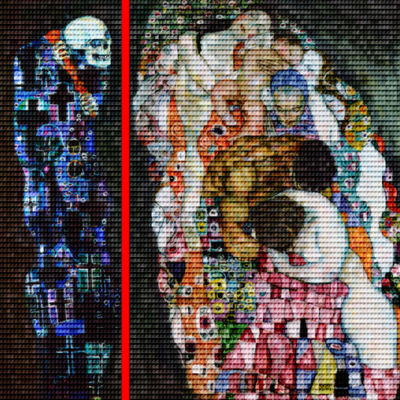 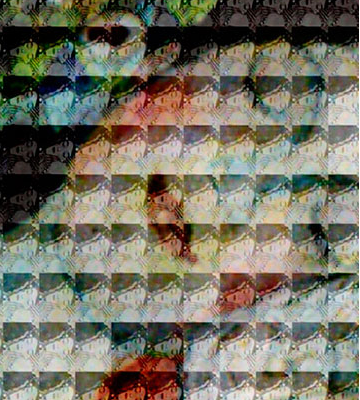 After Klimt in Red by Alex Guofeng Cao

After Klimt in Red by Alex Guofeng Cao