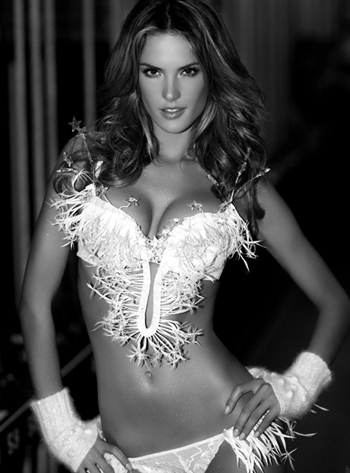 These selected photographs are a collection of some of Russell James’ work that are representative of his talent for capturing beauty in all of his subjects. Whether it be in black and white photographs or in color, these pieces display a serene and mesmerizing image of some of the world’s top models. Russell James’ images combine natural elements mixed with the candid and sexy nude subjects to show off his trademark style of work.self.

Artist Russell James  is also renowned for his fine art project entitled Nomad Two Worlds, a series inspired by the global consequences of cultural collision. Nomad Two Worlds is informed both by Australia’s ancient past and by an unfolding, present-day political narrative and, after expanding to include other countries and cultures (including Native American and Haitian collaborations), has become a global example of cultural collaboration and reconciliation in action.