Lara Zankoul’s work captures everyday human behavior and the issues that occur within society through photographic media. The aim is to invite the viewers to come up with their own interpretation and understanding of the photographs and the stories behind them. 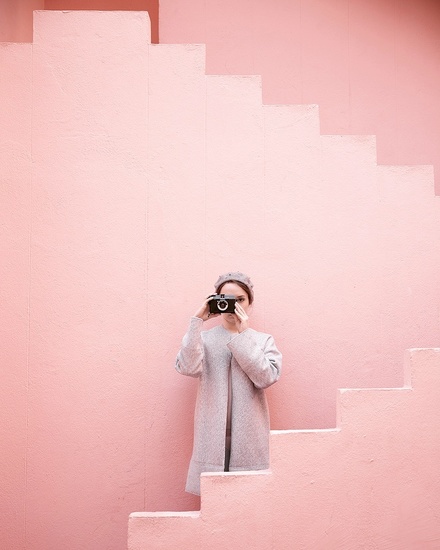 An interdisciplinary artist based in Beirut, Lebanon, Lara was first showcased at Guy Hepner in the 2016 group exhibition titled Clairvoyance curator by the highly praised social media account ArtsXDesign. As a self-taught photographer, Zankoul’s work is heavily based on experimentation and world building within her photographs in order to create moments and craft them rather than just document them. 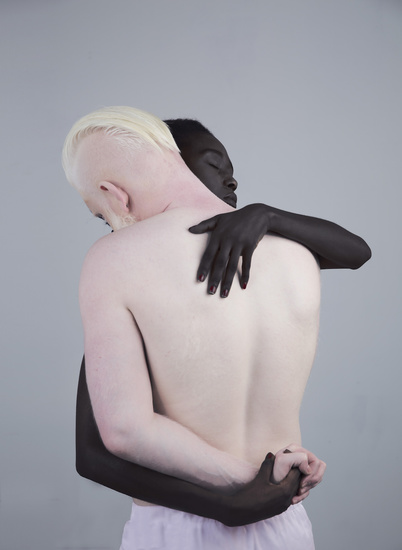 In 2017 Lara released three new photographic series titled Strangers, Dimensions and Symmetry. Symmetry is an aesthetically treated and symbolic representation of the cycles of being and becoming. 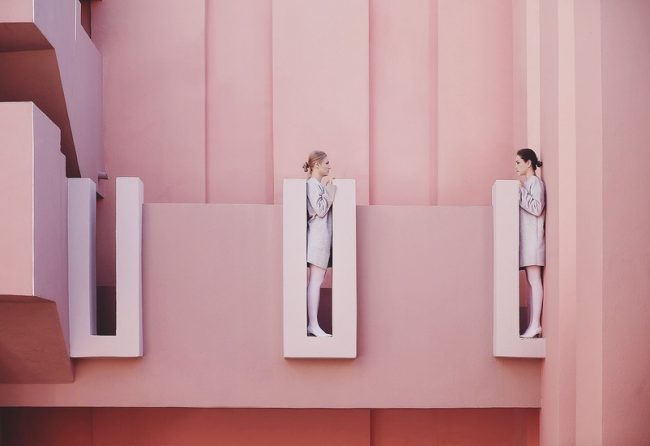 “Underlying the representation is a constant rappel to the Taoist philosophy of yin and yang and the cyclical nature of an esoteric duality” describes Lara. 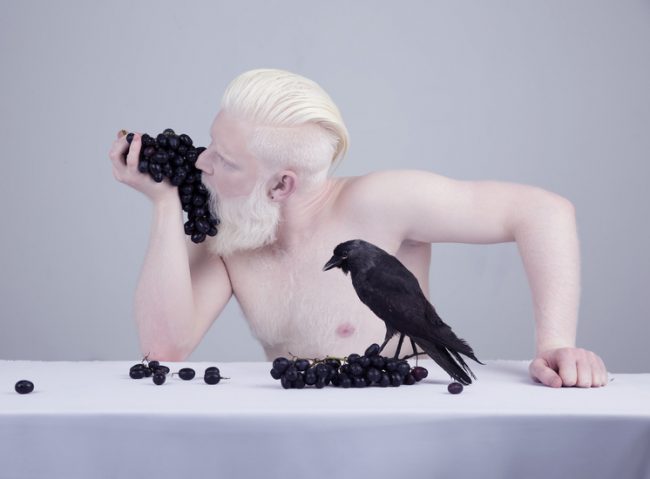 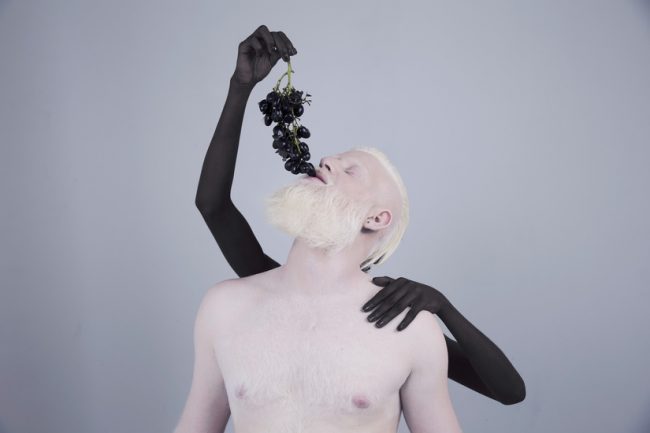 “The interrelation and dynamics of the polar opposites are represented in seven parts as symbol of the fundamentally divine nature of the medium. While the visual focus is mostly Taoist, the series borrows religious, mythological and esoteric symbols to represent the one wisdom underlying all knowledge.” 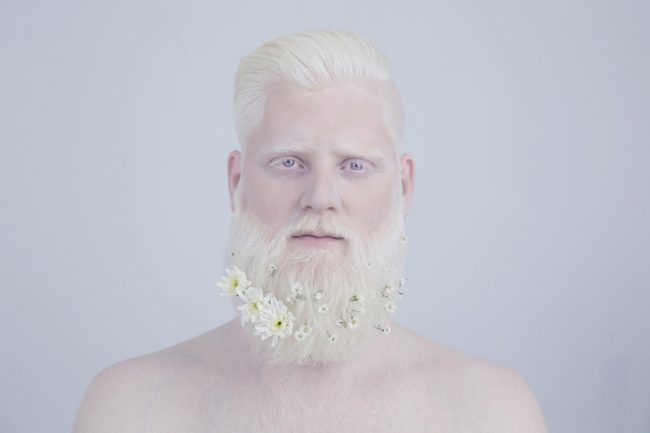 “Symmetry, the name of the piece, is a constant theme in the series both in its colors, its gender, its gravitation around its centerpiece and the placements of the objects in the photos. Most importantly though, symmetry is strongly emphasized in using the same visual representation of the opening and the closure of the piece pointing to an infinite cycle constantly repeating itself but forming the illusion of moving forward.” 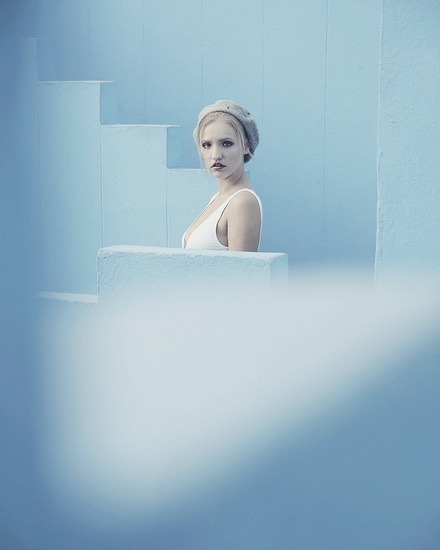 Guy Hepner is pleased to offer new photographic works by Lara Zankoul. For more information about Lara’s work or to inquire for the latest availability, get in touch with the gallery via phone or email today.