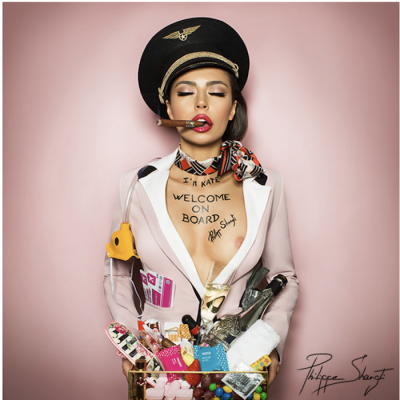 Interested in photography from an early age, Philippe Shangti’s curious and imaginative personality took to the camera immediately. Philippe started with a career modeling which allowed him the initial exposure to photographers, managers and various other artistic inspirations.

Philippe decided to settle down in Saint Tropez, where he let his boldness and unique vision explode. It was here that he created his first futuristic and out-of-standard artistic concept. 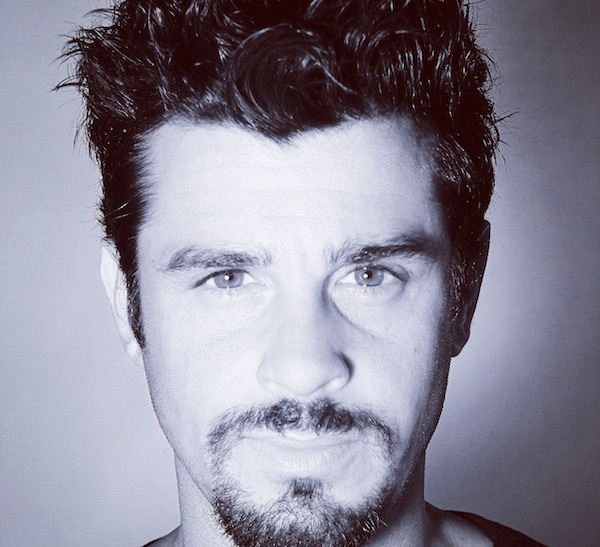 As a messenger of modern times, Philippe finds his inspiration in this new environment. He’s provocative and glamorous universe is the expression of his imagination, aimed to actively disturb minds. Through the series of photographic artworks like “Art vs Drugs”, “Luxury Overdose”, “No Prostitution Here” or “No Pollution Here” in 2017, Philippe skillfully manages to denounce serious issues by sublimating important messages. Each new series is a tricky and bold challenge aimed to ignites people’s imaginations.

As an atypical and fearless artist, Philippe does not hesitate to highlight the hypocrisy of denial, sometimes in a rather spicy and trashy way. Mindful about the smallest details, he attaches great importance to symmetry, perspective and balance of the different elements in his works.

Constantly looking for new ideas and challenges, the artist also created special works featuring sports personalities, collectors and their families. In addition, he collaborates with many luxury brands as part of the development of a range of products inspired by his art.

After working and living in St Tropez for more than 10 years, Philippe moved his studios and teams to the to Andorra. 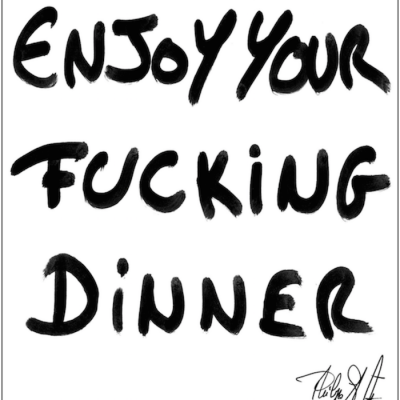 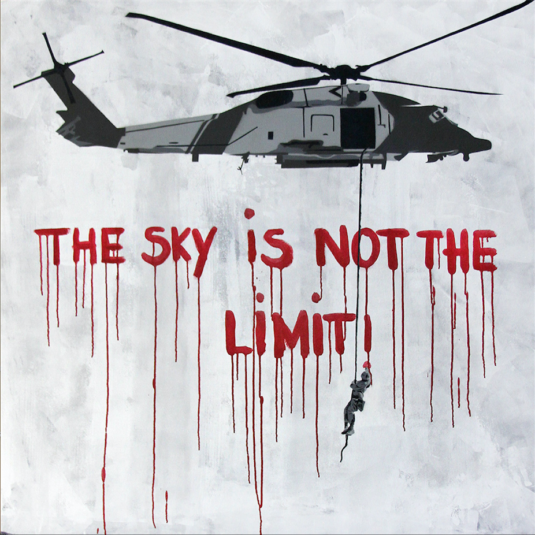