Cowboys and Indians by Russell Young

Russell Young continues to explore the conflict and duality that informed his childhood vision of the American dream, inspired by the classic Woodie Guthrie anthem he has created a body of work that challenges our perceptions by contrasting two sets of images against each other, those of the American Indians who originally settled the land pitted against the faux American Cowboys created by the Hollywood studio system. In this series, Young presents a provocative juxtaposition on the enduring mythologies of the American West. 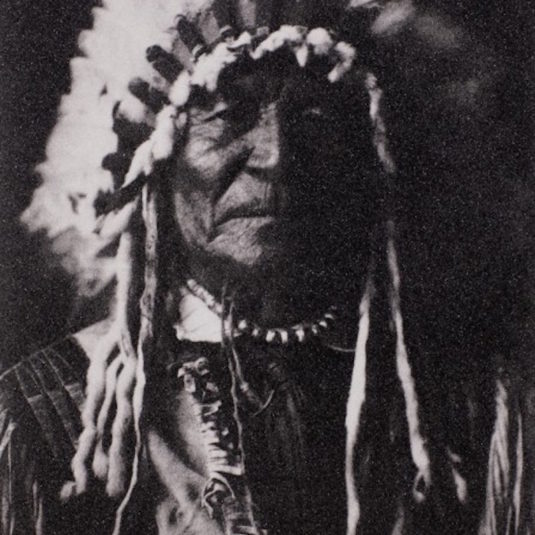