Painter Philippe Huart creates glossy images of intoxication and consumerism, aiming to show the effects of marketing and advertising on the human psyche. Gel capsules, blooming flowers, Coca-Cola, wrapped candy, Mickey Mouse, and handguns recur as motifs. The objects spread to the edges of each canvas in compositions that frequently lack a focal point, save for a few words subtly printed at their centers.

In Pushin’ Too Hard (2011), the canvas is broken into two horizontal sections: above is a rainbow-colored swath of candy—wrapped peppermints, Tootsie Pops, and gumballs; below a handgun lies on its side, its chamber open and exposed. Dividing the two is the provocative command “push.” Such arrangements suggest there is sweetness in violence and vice versa, while the directive to push references both the trigger of the gun and the temptation of the saccharine treats.

The Paintings by Philippe Huart explore the meaning of the words associated with the picture. Hurt tries to juxtapose the pills with the sweet words. Hurt does not mean to criticize, but to humorously present the poetic metaphors.

Working on a variety of perceptual levels, Philippe Huart lets one visit his intimate diary entries or take a tour of his fantasies. His canvases suggest several different readings – aesthetic, message-laden, lyrical, or realistic in a fictional take on the everyday – so as to account for both the uniformity and the disorder of the visual information that is bombarding us. Whether he is depicting a gun, bonbons, flowers, or pharmaceutical tablets, Huart’s concern is not to reveal, through his iconography, what grounds the established metaphorical relations between objects, and that just makes them more fascinating. The painter favors reflective surfaces on which the surrounding spectacle, out of frame, comes to fit like a film on the screen. 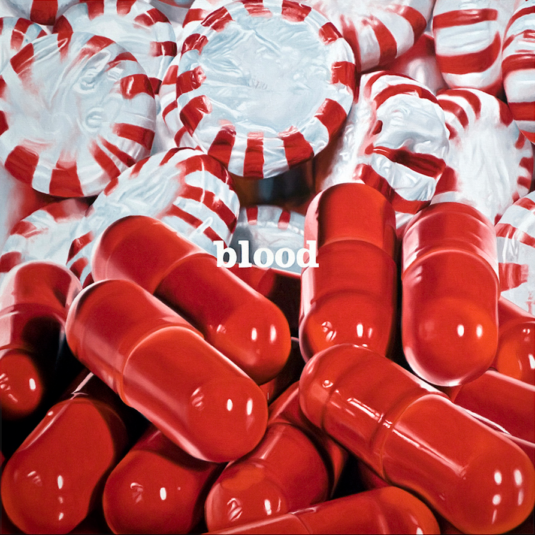 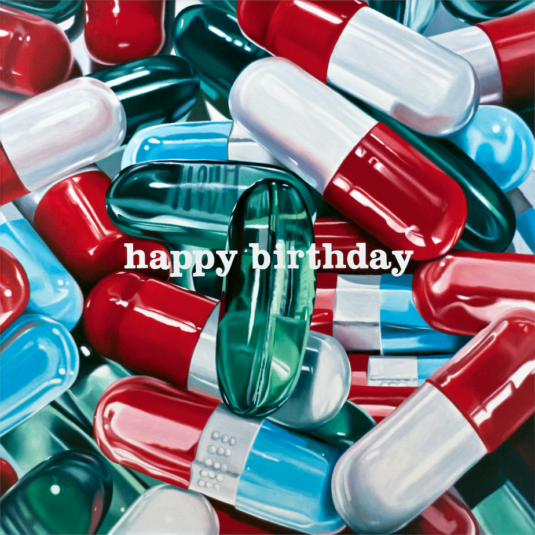 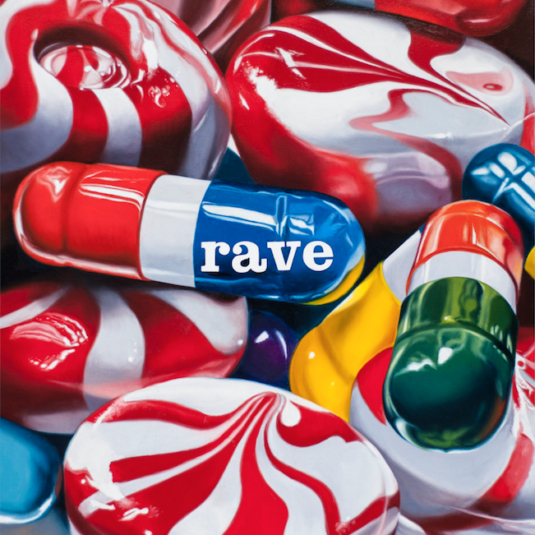 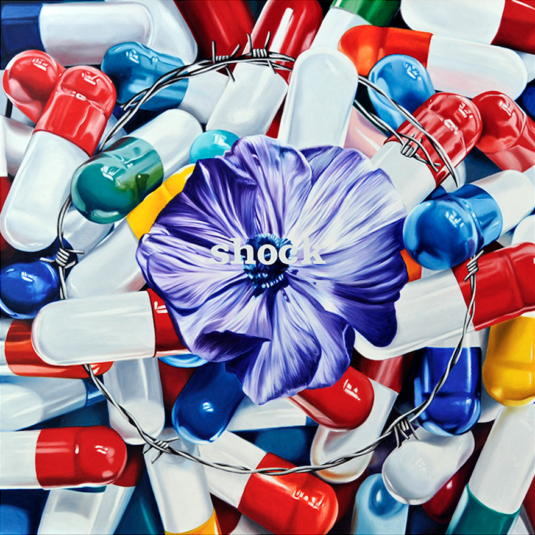 Flying as a Kite by Philippe Huart

Flying as a Kite by Philippe Huart

Beyond by Philippe Huart

Beyond by Philippe Huart

Love Me Do by Philippe Huart

Love Me Do by Philippe Huart