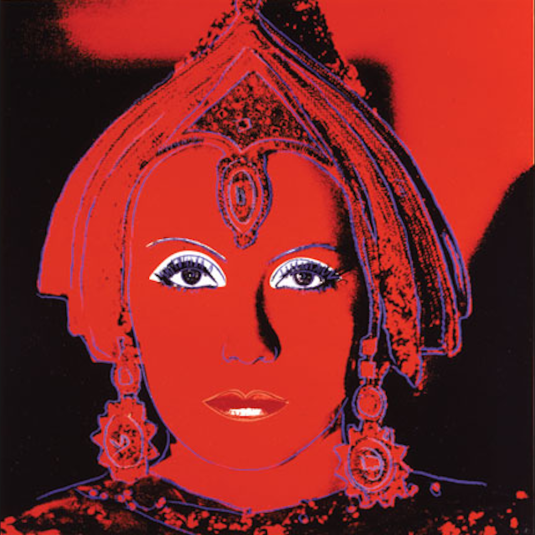 The Star by Andy Warhol

The Star by Andy Warhol

The Shadow by Andy Warhol

The Shadow by Andy Warhol

The Witch by Andy Warhol

The Witch by Andy Warhol